Equine protozoal myelitis (EPM) is a parasitic disease that affects the nervous system of horses.  EPM is associated with the protozoan Sarcocystis neurona, and the disease is generally identified in horses in areas inhabited by opossums.  EPM manifests a variety of clinical signs in individual horses, which can make its diagnosis difficult and at times seem somewhat arbitrary.  Signs vary depending on what part of the nervous system is affected by the protozoan, but in clinical veterinary practice most affected horses have some degree of difficulty with proprioception involving their limbs and/or body.  This means their ability to sense where those anatomic structures are in space becomes compromised.  They therefore have difficulty with precise limb placement and body usage, which compromises their ability to both train and compete.

In more mildly affected horses, the cause of the clinical signs may be confused by trainers, and horses can get assigned to the ‘difficult to train’ category.  However the horse is often trying its best, but is simply unable to complete the requested tasks.

Geographic distributions exist for EPM because the opossum plays a role in the life cycle of the protozoan.  If EPM is diagnosed in locations where opossums do not exist, it often means the horse was shipped in from another state.  However with the widespread distribution of horse feeds across the country it is possible for a horse anywhere to get the disease through contaminated feed.  Onset of signs can be either gradual or acute, which can also lend to confusion as to what is transpiring in a given case and in a given training program.  Treatment recommendations often vary, which can further frustrate horse owners and trainers.  Treatment success is also variable, although a preponderance of affected horses respond favorably.

What Causes EPM and What Does it Look Like?

EPM is a parasitic disease caused by the protozoan parasite Sarcocystis neurona.  Horses ingest the infective sporocysts of the protozoan from opossum feces present in the feed, during grazing or from contaminated water.  These infected sporocysts migrate from the gastrointestinal tract, and either the organism or its byproducts gain access to the horse’s central nervous system where they incite damage to neural tissues.  The clinical signs created are determined by both the location as well as the extent of nervous tissue involvement.

A wide variety of clinical signs can be associated with EPM, but many of them involve degrees of weakness and ataxia (incoordination, or loss of full control of bodily movements).  If EPM affects tissues in the brain more than the spinal cord, more dramatic and localized effects involving the head region may be seen.  These include head tilt, muscle wasting or weakness of selected muscle groups (drooping eyelids, lips, or ears, or difficulty swallowing).  More commonly, it seems that the spinal cord is involved, with most cases showing more generalized muscle weakness, with sometimes visible muscle atrophy, or wasting, along the back or over the gluteal (rump) muscles.  These horses will seem weak when a person tries to pull them to the side using their tails.  Normal horses strongly resist this maneuver, while many EPM affected horses can easily and repeatedly be pulled off balance. 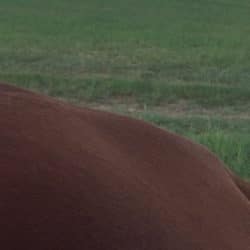 A common location to see visible signs of early muscle wasting is the muscles that lie just above and to the side of the tail head region  .  The weakness and muscle atrophy associated with EPM is often asymmetrical with one side being affected more than the other.

Proprioception is affected when the spinal cord is involved.  Proprioception refers to the sense of position of self and movement, and in the current sense, refers to the horse’s sense of where its limbs and body are relative to each other and in space.  Generally at rest, a horse would like to have its limbs under its body as if they were 4 legs on a table, to provide optimal stability.  With proprioceptive loss, horses will often stand in unusual and unbalanced appearing stances.  A provocative test is to move a limb to an abnormal location and see how quickly normal posture is reestablished.  In many EPM horses, the abnormal posture may be retained for long periods of time.  During movement, proprioceptive loss often makes a horse appear ataxic and unbalanced.

In EPM’s earliest stages, many of the above described signs may be absent or speculative only, and often the presenting history is of a mild change in behavior, or a horse that has become more difficult to train.  It can be difficult in such situations to know if there is just a temporary training issue, or whether there is a more organic reason for the temperament and/or training change.  Such cases may need to be reevaluated at a later date to help with the differentiation.

There are laboratory tests that can be completed to aid with the diagnosis.  It is known that many horses can be exposed to the EPM organism without becoming infected and developing the clinical disease.  However they will develop antibodies to the protozoan that can hinder effective clinical diagnosis.  If EPM is suspected, a horse owner needs to visit with their attending veterinarian about the specifics of laboratory testing, and how testing may most effectively be used in their particular situation.

As previously mentioned a number of treatments have been used, and different individuals have varied clinical experiences with those treatments.  Within a given geographic area veterinarians will have different recommendations usually based on their clinical experiences.  It requires an in-depth discussion between the horse owner and the veterinarian to determine what approach will be used on a given case.

Usually an antiprotozoal drug or drug combination will be used to target the protozoan.  Diclazuril, ponazuril and toltrazuril are three of the commonly used antiprotozoal medications.  Some medications are FDA approved and others are available as compoundeproducts; discussion with a veterinarian will sort out which of these options to use.

A sulfa drug in combination with an antihistamine is one of the earlier antiprotozoal combinations that was used, and it is still used with some degree of success.  Because part of the clinical signs are thought to be due to an inflammatory reaction in the neural tissues rather than specifically related to the protozoan, immune modulating agents are often also recommended.  Vitamin E is an antioxidant that supports neural tissues, and it is often also part of the medication plan.  Levamisole is an anthelmintic drug that is thought to have immune modulating effects in horses and it is also commonly part of a treatment program.

Generally horses are treated for approximately a month, wherein clinical signs are reevaluated, and a further treatment plan is devised.  Relapses can occur, and sometimes some type of treatment protocol will need to be in place for many months.  Although not all horses recover from EPM, the majority do enjoy full recovery and long useful lives. 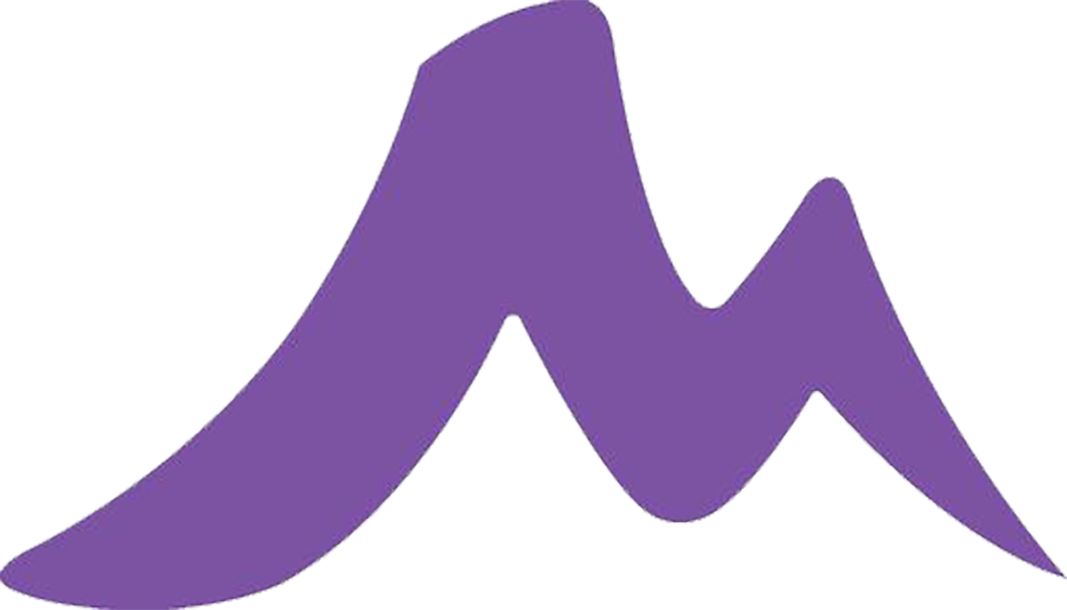